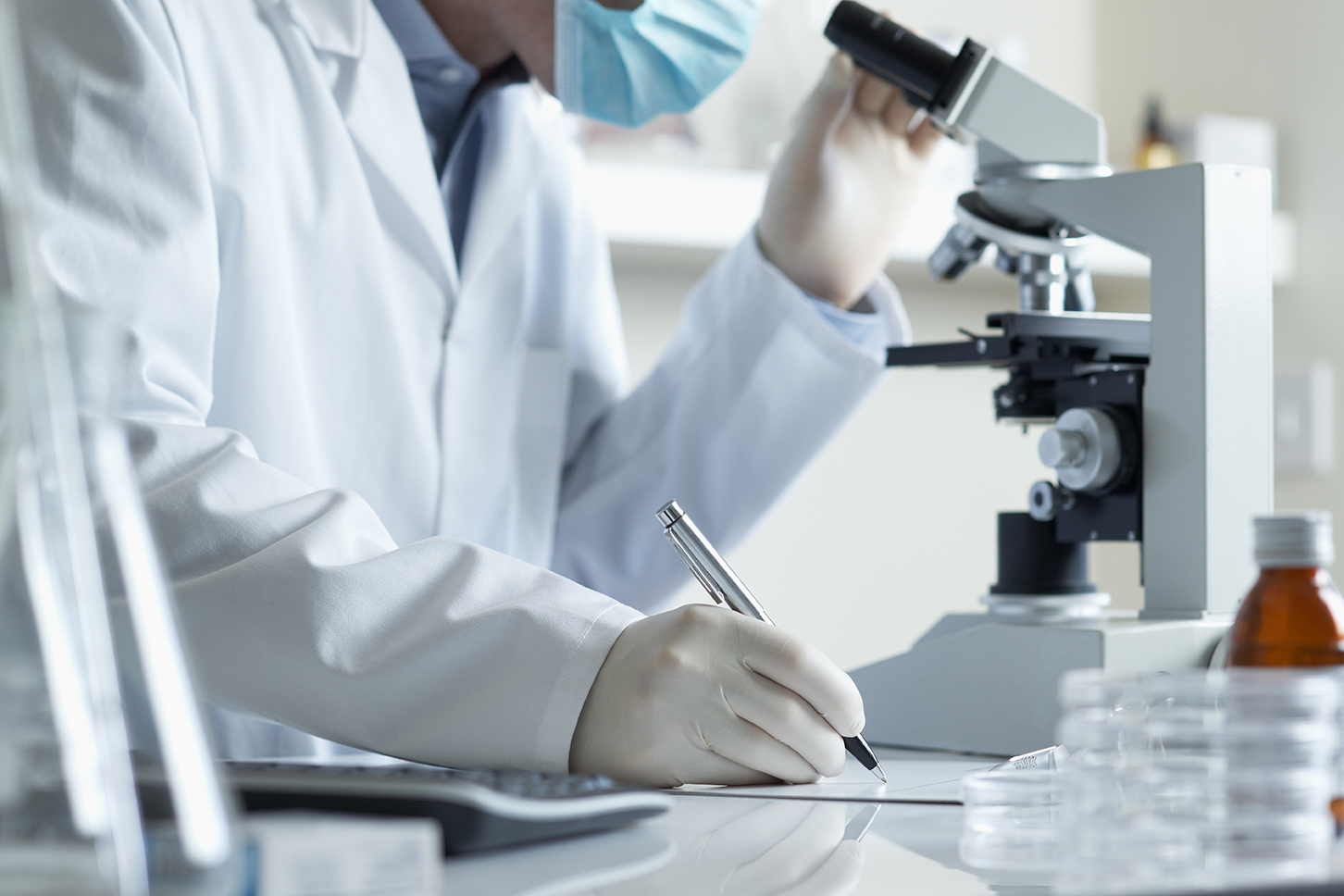 Timea Polgar has reported on Huntingtonsdiseasenews.com how a drug targeting the cause of Huntington’s disease (HD) was found effective and safe in animal tests, and clinical studies in humans are beginning, according to newly released data that will be presented at the American Academy of Neurology‘s 68th Annual Meeting in Vancouver, Canada, on April 15–21, 2016.

The drug, IONIS-HTTRx, is a so-called antisense drug that inhibits the expression of the huntingtin gene and therefore reduces the production of huntingtin protein in patients with HD. “It is very exciting to have the possibility of a treatment that could alter the course of this devastating disease,” Blair R. Leavitt, the study’s principal investigator from the University of British Columbia in Vancouver, said in a press release. “Right now we only have treatments that work on the symptoms of the disease.” Leavitt added that the drug is still a far cry away from being applied in routine clinical practice.