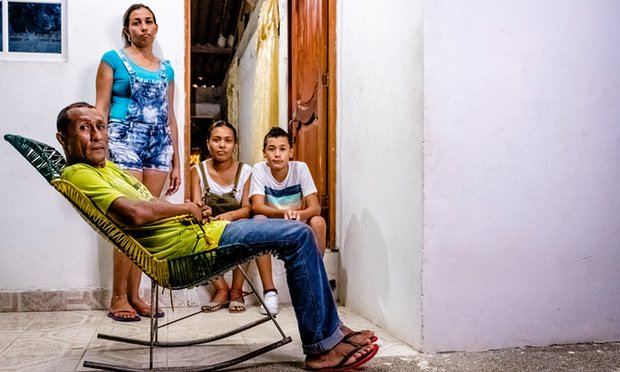 In an article that appeared in the Guardian UK last week, Dara Mohammadi discussed how the expensive drugs required to treat Huntington’s disease are far beyond the reach of the poor communities in South America who take part in research studies.

Although there are no treatments to change the disease’s course, says Bernhard Landwehrmeyer, a neurologist at the University of Ulm in Germany who advises the CHDI Foundation, there are drugs that can help to manage the symptoms. Antidepressants for mood and irritability, antipsychotics and tetrabenazine for the movement – although all drugs need to be given by professionals who can monitor for side-effects. This is especially so with tetrabenazine, which can slow people down to a point that they feel like they’re moving through jelly. “These drugs aren’t cure-alls,” he says. “They won’t magically change lives for people in developing countries, but for some a drug like tetrabenazine or an antidepressant can help.”

Tetrabenazine helped the family of Doris Echeverria Ripoll, who runs another patients’ association in Juan de Acosta, a town in the north-east of Colombia, and whose father is in the later stages of the disease. “It meant he could hold our hands again for a while, which meant a lot for us,” she says.

There are no upcoming events.