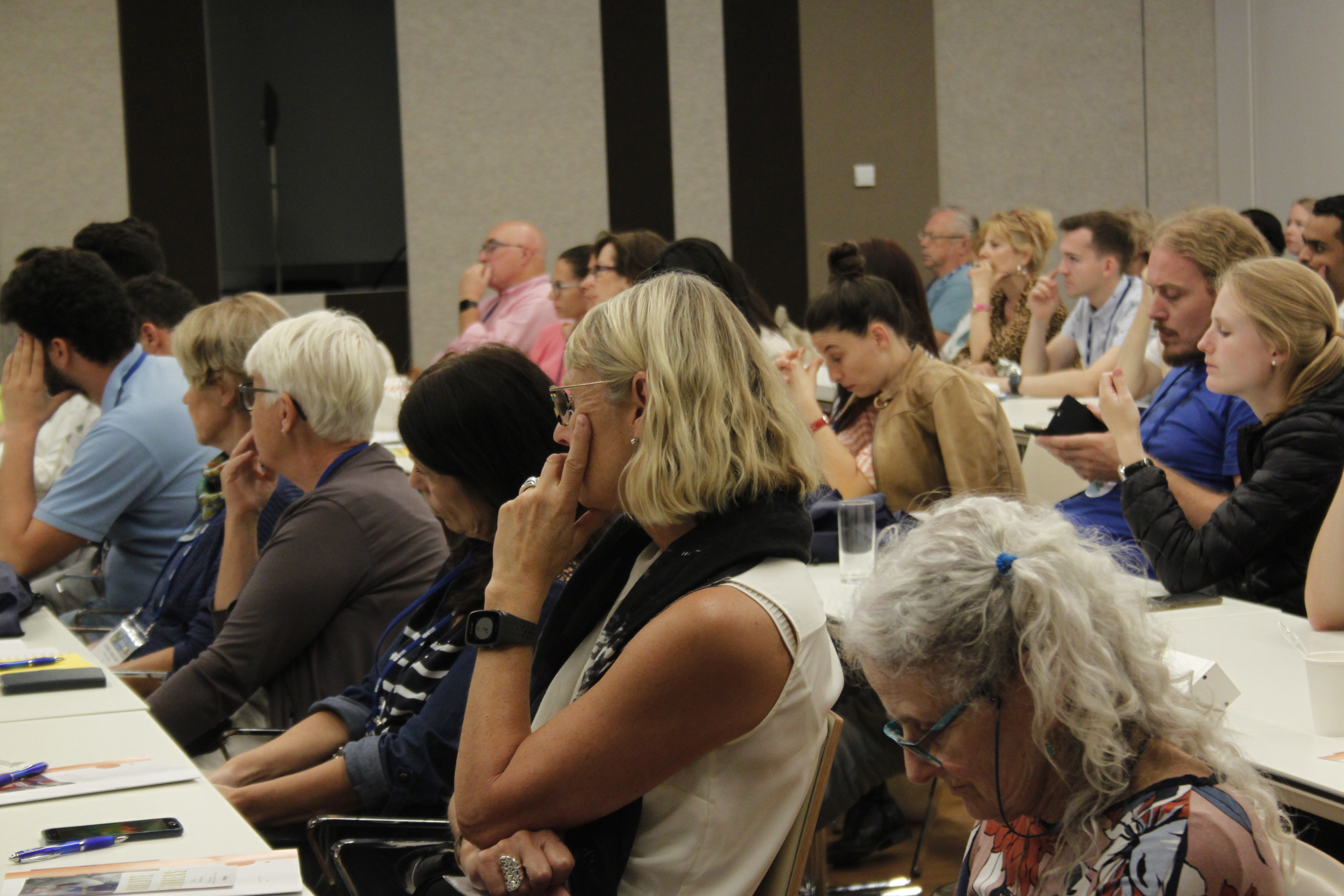 The 13th of September, European Huntington Association’s Business Meeting took place at the Austria Center Vienna. Around 70 people participated. Among them were many new faces.

Astri Arnesen, President of the European Huntington Association (EHA), welcomed the crowd together with her husband and boardmember Svein Olaf Olsen.

Arnesen presented EHA’s accomplishements and main activities over the last couple of years. Among them were the project ‘Stronger Together’, ‘HD on the bike’ and the establishment of ‘Ask the Doctor’.

In addition, the HD-COPE team presented themselves. They could announce to the crowd that they had met different pharmaceutical companies, among them Roche.

Here they gave input on how to best take care of the participants in trials. For instance: How will the drug be administered? How many visits does the trial require a month? And so on.

They could also announce that this is a totally new and unique initiative in regard to Huntington research.

There was an optimistic atmosphere at the meeting. Participants from all over Europe and guests from Oman and India had come to learn more about Huntington’s – and to be a part of the Huntington family.

– I feel as part of a family, I feel that I belong to this place already even though I’m such a newcomer, Nayana Shah from India said after travelling 36 hours to participate at the meeting.

There were many new faces in the crowd. Among them people from Greece, Gran Canaria and Hungary – countries with newly established Huntington’s Associations.

All three associations were accepted as new members of the European Huntington Association.

At the end of the meeting, the crowd was divided into groups where they discussed Huntington’s disease, how to cope with it, but also next year’s conference.

The groups came with different suggestions on what to discuss on next year’s conference in Bucharest, Romania, 4thto 6thof October.

On the list were topics such as ‘How to tell children about the disease’, practical workshops for caregivers, physical activity, sexuality and a ‘ask anything workshop’.

The European Huntington Association hope to see you in Bucharest next year! 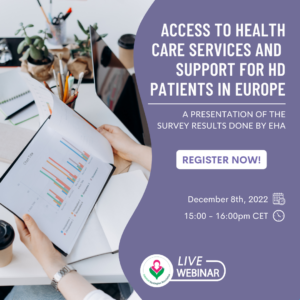