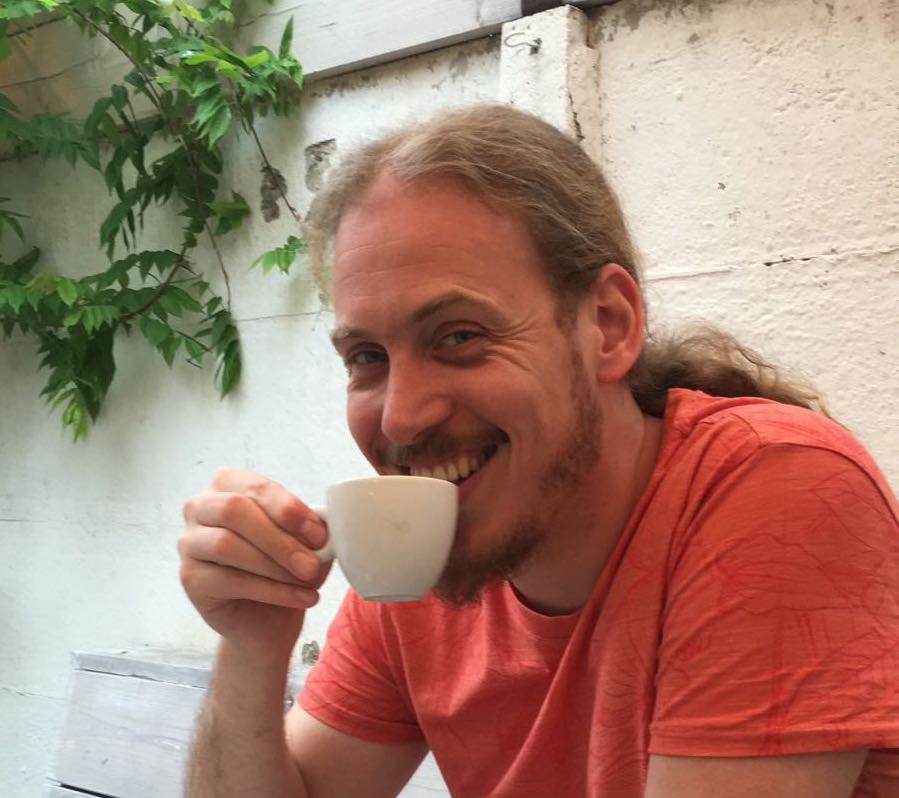 Free of charge | Open to everyone In this first webinar of Free Your Mind, Jeanne Gravfort will talk about the approach and how you can use it as a way to better understand yourself and…
Read more
View Calendar