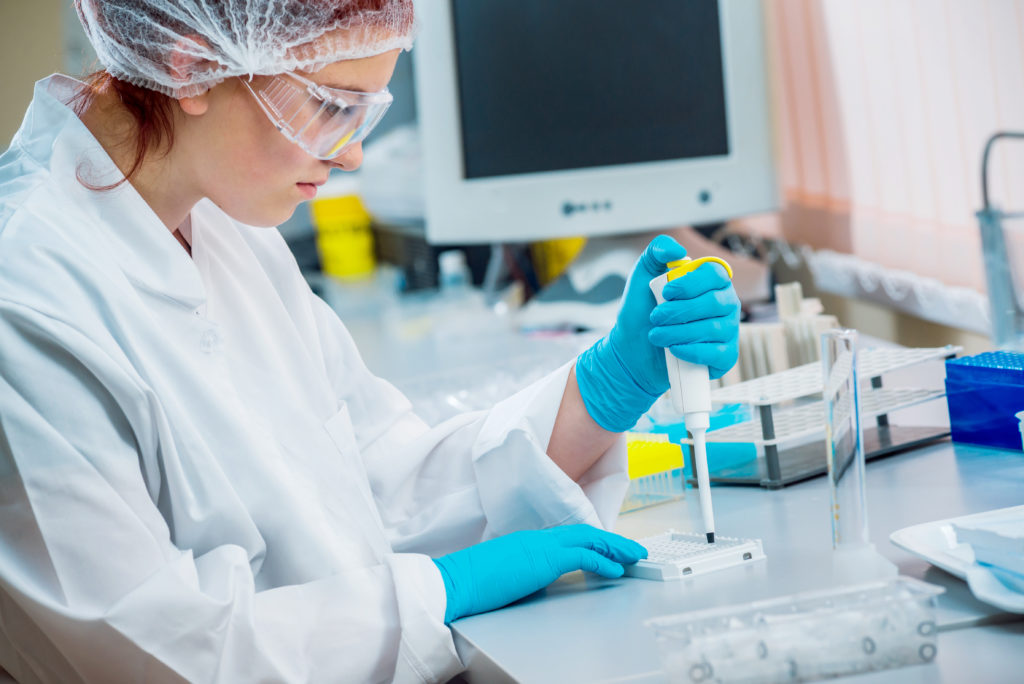 There is a lot of Huntington’s disease research going on at the moment.

As Neil Aronin, MD explains: – We have a number of avenues for research and treatment. One avenue is to reduce the mutant Huntingtin that causes the disease, but there may be several ways to do that.

Sangamo Therapeutics have been working on the zinc finger for years. However, they just recently published the results of a new study in collaboration with CHDI foundation:

The zinc finger seems to shut off the expression of the “Huntington’s disease gene”: treated cells never turn on their gene in the first place. Further, the “finger” only targets the sick gene while the healthy huntingtin gene is left entirely alone.

The delivery of the zinc finger to Huntington’s disease mice led to reduction of huntingtin. It also improved some of the symptoms the mice experienced.

The zinc finger has not yet been studied in humans and like any drug, it could potentially have unexpected consequences. In this case, the simplest concern is that the zinc finger might accidentally target other genes.

However, HDBuzz states that the study was very well-conducted, and leaves us well-poised to consider testing the zinc finger in human studies.

The 15th Annual HD Therapeutics Conference will be held February 24-27, 2020, in Palm Springs, California. The conference program is currently being crafted and will cover all aspects of drug discovery related to Huntington’s disease.…
Read more
View Calendar