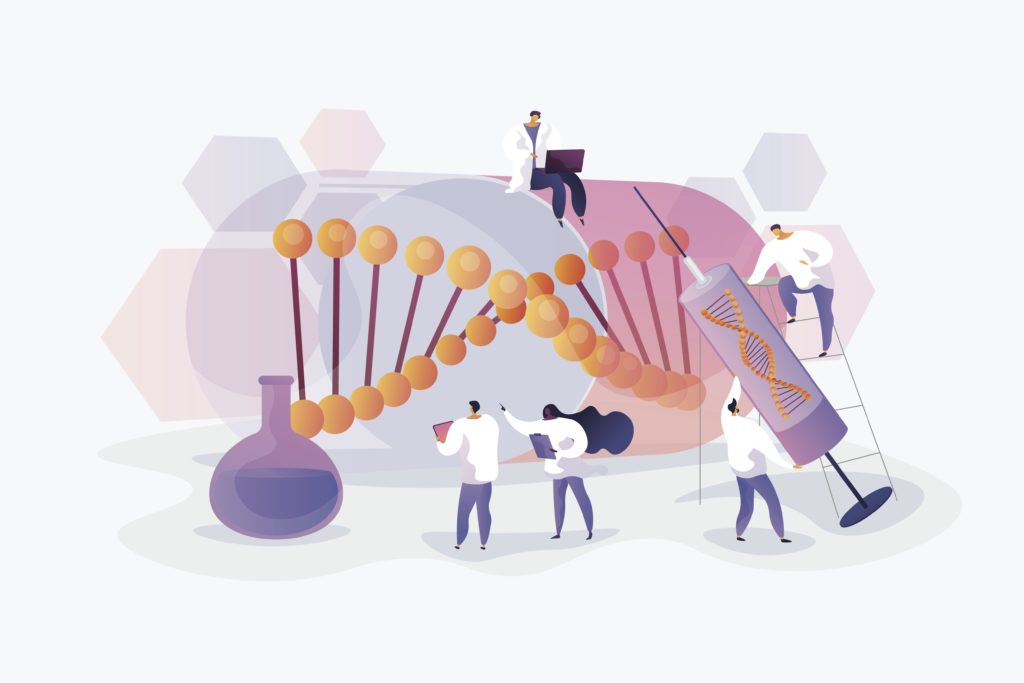 UniQure is currently developing a gene therapy for Huntington’s disease. The drug candidate is called AMT-130 and is a gene therapy. In other words, it seeks to permanently change the genetic makeup.

This permanent change is the reason why AMT-130 only have to be administered one time: the effect of the drug is expected to last for a very long time, potentially lifelong.

AMT-130 is given through an injection directly into the brain. Of the first two participants enrolled this summer, one received AMT-130 – another an imitation surgery.

The imitation surgery is an important part of the trial because it helps researchers to isolate the actual effects of the treatment – in this case AMT-130 – as opposed to potential side effects from undergoing surgery (such as pre- and postoperative care, the patient’s perception of having had a regular operation, etc.).

Learn how the drug candidate AMT-130 is administered:

The 90-day follow-up data from the first two participants indicate that the drug candidate is safe. Two more participants were therefore enrolled this month.

Early next year, a new safety evaluation will be carried out. If the results still show no significant safety concerns regarding AMT-130, enrollment of the first 10 participants is expected to be completed in mid-2021.

– This is an important achievement that puts us on our original clinical development timeline, making up for the modest delay in the study earlier this year due to COVID-19.

Over the next years, uniQure will study how safe, tolerated and effective AMT-130 is.

How does it work?

AMT-130 consists of a harmless virus – known as an adeno-associated virus (AAV) – which deliver instructions to neurons. The neurons are then told to make their own huntingtin lowering drug.

So while the person will still carry the disease-causing Huntington gene, the gene will work somewhat different and produce less huntingtin protein. 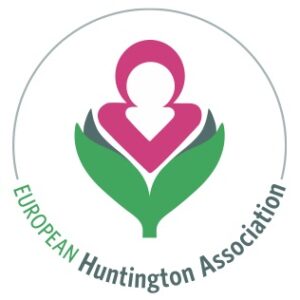