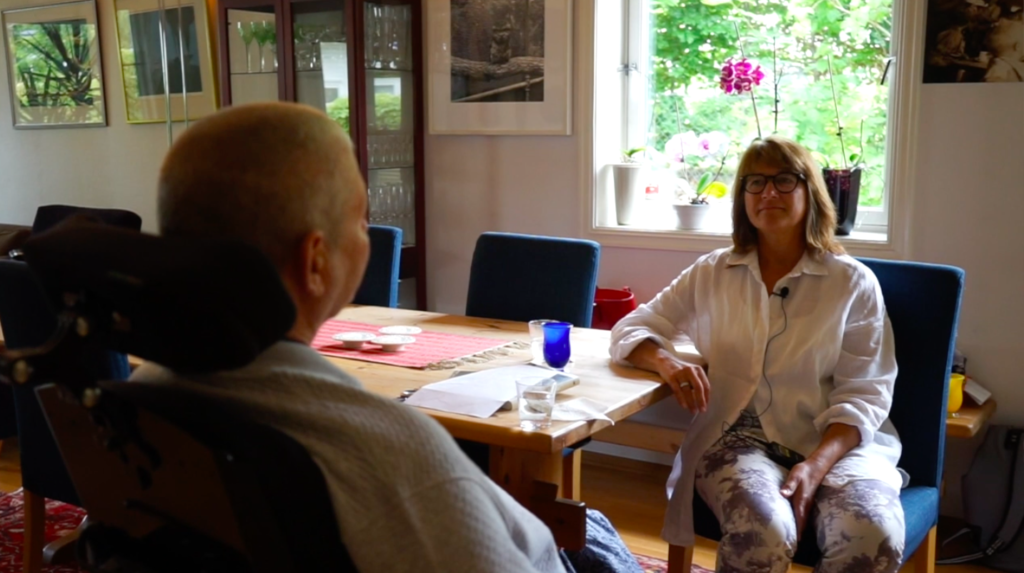 Thorvald Steen did not know he had an uncle with the same disease as him. In this interview, he talks about when he found out about having a genetic disease and how to cope.

Thorvald Steen was born in 1954, in Oslo, Norway. He grew up with his mother and grandmother. He didn’t know anything about his grandfather – a man who died many years prior to his birth – or his uncle.

In Part I of “The Inherited Shame”, the author talks about when he first found out about having inherited a genetic disease: Facioscapulohumeral. Watch it here:

In Part II of “The Inherited Shame”, Thorvald Steen talks about how to cope with having a genetic disease: how important it was to open up to close friends and how he was able to see his own strengths instead of limitations. Watch it here:

CHDI is delighted to announce that our 16th Annual HD Therapeutics Conference will be a fully online, virtual experience to be held April 27-29, 2021. The conference program is currently being crafted and will cover…
Read more
View Calendar