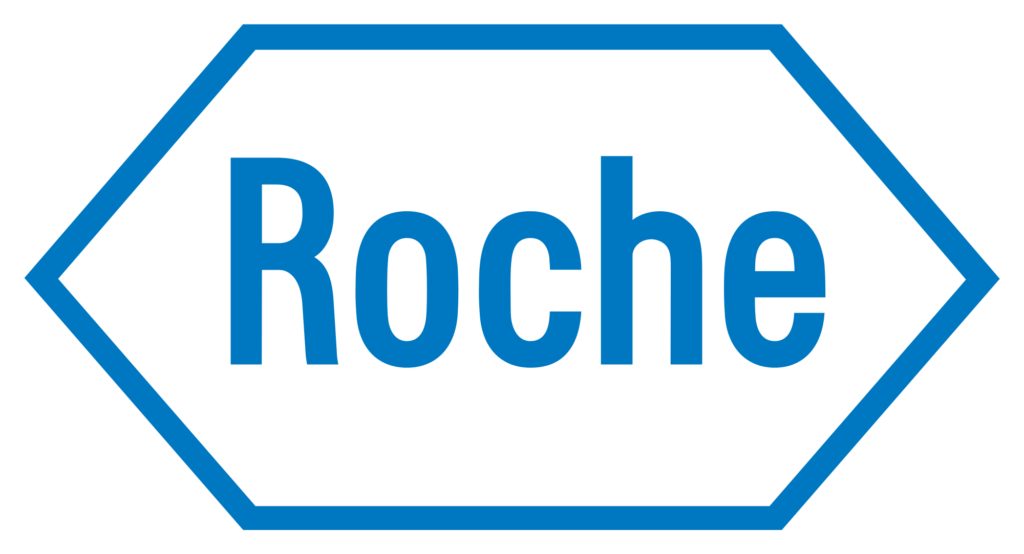 As you all remember in March the independent Data Monitoring Committee advised Roche to halt dosing of the drug Tominersen.

On April 27 Scott Schobel, Medical Director & Clinical Science Leader at Roche shared the interim analyses of the results from the Generation HD1 at the CHDI therapeutics conference. 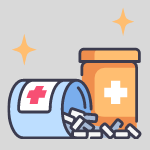 In essence the data indicate that there was no effect on disease progression for the participants being treated with Tominersen versus those who received placebo.  This lack of effect happens even though the huntingtin levels are considerably reduced in the CSF (Cerebral Spinal Fluid).

When the dosing was stopped in March the participants had been in the trial for an average of 17 months.

In the trial there are 3 groups.  1 group received the drug every 2-month, another group got Tominersen every 4 month, and the 3rd group got placebo.  From the data presented, it seems that the group that was dosed every 2-month got worse faster than the other two groups.  The group that was dosed every 4 months had a disease progression quite similar to the placebo group.

Dr Schobel also told us that Roche will continue to analyse data from the study.  They strongly encourage participants to stay in the study for the planned trial duration as this will provide more valuable information.

Huntingtin lowering – what levels are beneficial? 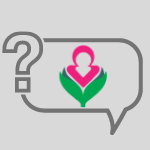 When Generation HD1 started in 2018 the participants were all dosed with Tominersen or placebo every month.  But shortly after the trial had started, Roche decided to halt it and restart with less frequent dosing.  In the current trial, dosing is being done every 2nd and 4th month.  The decision was done because Roche learned from animal studies that frequent dosing of Tominersen lowered Huntingtin too much and had a negative effect.  Based on the animal data Roche anticipate that lowering more than 50% is not beneficial in humans.

What can further analysis tell us? 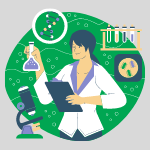 So far only a limited part of all the collected information has been available and analysed.  There are still a large number of open questions and much more work can be done to understand better the full picture.

An important add of information will come from the biosamples (CSF and blood for instance) that has been collected.

Questions that will be explored are many.  How much was the Huntingtin levels lowered?  How did the dosing level and frequency influence these levels? Are there any difference in how the disease progressed between the participants being in stage 1 or 2/3?  These are just some of the questions that remains to find answers.

Potential differences between subgroups in the study 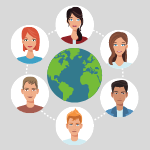 To conclude, we strongly recommend that while the dosing on this studie is stopped or on hold, all participants remain in close contact with their local HD or care centre, or their local patient organisation sites for further guidance on what happens next.