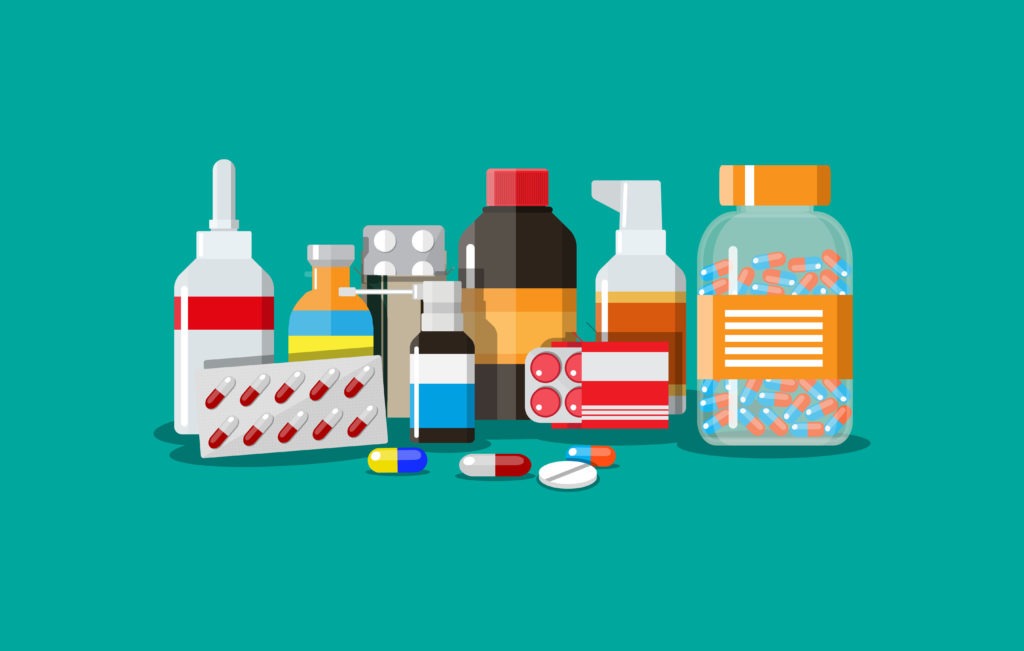 A number of researchers are using a wide range of approaches to develop new treatments for Huntington’s disease. Here is a short summary of 2020 and what to expect in 2021:

After being strongly affected by Covid-19, Enroll-HD is now more or less up and running. More than 20 000 people worldwide are participating in Enroll-HD, making it an important platform for other Huntington’s disease studies. Researchers can for instance make use of data collected by Enroll-HD in addition to already established trial sites. Multiple studies have therefore built their research on the platform – such as PACE-HD and HDClarity.

PACE-HD ended in 2020. After two years, the study found that «activity is the best medicine for Huntington’s disease». Despite ending last year, participants will be followed up.

HDClarity is still ongoing. The study collects Cerebro Spinal Fluid (CSF) so that researchers can measure levels of mutant huntingtin protein – a so-called ‘biomarker’ for Huntington’s disease. By measuring levels of the disease-causing protein, we can track the development of Huntington’s disease and study whether a drug works or not.

A number of pharma companies are using a wide range of approaches to lower huntingtin:

UPDATE. On 22nd of March it was announced that Roche will stop the dosing of Tominersen. Learn more.

Roche is studying the drug candidate Tominersen. Patient enrollment for the trial was completed in 2020. For approximately two years, 800 people with Huntington’s disease will participate in the Tominersen study. We already know that the drug is lowering the level of huntingtin. Now, researchers will study whether this lowering actually improve symptoms and/or slow the progression of the disease (have a so-called «clinical benefit»). Final results are expected in early 2023 or late 2022.

Tominersen is lowering both healthy and sick huntingtin. As previously written, a person with Huntington’s disease have two copies of the huntingtin gene and therefore both healthy and mutant huntingtin protein.
Important questions to answer are therefore: How early can we start using this drug? How much can we lower huntingtin? And for how long?

UPDATE. On 29th of March Wave Life Sciences decided to stop PRECISION-HD1 and PRECISION-HD2 due to disappointing results. However, they will continue the development of a third drug candidate. Learn more.

In contrast to Roche, Wave Life Sciences is therefore studying an ‘allele specific’ drug candidate, meaning that only the mutant huntingtin protein is being lowered. Currently, the company is assessing safety of their drug in their trials PRECISION-HD1 and PRECISION-HD2. The drug candidate has shown to lower huntingtin, but currently we do not have any data showing improvement in symptoms.

Update. The final results show that the lowering of mutant huntingtin was not significant – in other words it did not differ from people who received a placebo drug.

uniQure started the first gene therapy trial in Huntington’s disease in June, 2020. Their huntingtin lowering drug candidate is called AMT-130. It is injected directly into the brain, it is a one-time treatment and it seeks to permanently change the genetic makeup.

In total, 26 people will take part in the trial primarily seeking to study safety. The second objective is to study the duration of AMT-130 in the brain. 90-day follow-up data from the first two participants indicate that the drug candidate is safe. Two more people were therefore enrolled in October. The study will be ongoing for 5 years.

In addition to huntingtin lowering, there are other approaches such as the PROOF-HD trial. Instead of lowering huntingtin, the drug candidate, Pridopidine, is aiming to influence the Sigma-1 Receptor (S1R). Pridopidine is a small molecule developed by Prilenia Therapeutics.

The trial started in October 2020 and will evaluate the efficacy and safety of pridopidine in patients with early-stage Huntington’s disease. In total, 480 participants are expected to take part in the study with enrollment still ongoing. PROOF-HD is expected to end in 2023.

PTC Therapeutics announced the initiation of their first in-human trial in November 2020. Here, they will evaluate safety, tolerability and the best dosage of their drug candidate in healthy volunteers. The initial trial results are expected in the first half of 2021.

Moreover, we will probably hear more about Triplet Therapeutics and their approach in targeting ‘Repeat Expansion’ – known as somatic instability. Large genetic studies have confirmed that due to somatic instability, Huntington’s disease symptoms may begin earlier in life. A person with Huntington’s disease whose blood test showed 42 repeats as a young adult, may at the time of their death have some cells in the brain with 60, 100, or even 1000 CAG repeats.

Triplet is currently in a preclinical level. However, the company will perhaps start in-human trials in late 2021 or early 2022.

Webinar: Summary of 2020 and Looking Ahead

With the help of Prof. Anne Rosser, Dr. Ralf Reilmann, Dr. Alzbeta Mühlbäck, and Astri Arnesen, president of the European Huntington Association, we summarised the biggest achievements in 2020 and made some predictions for 2021. Watch recorded webinar here: 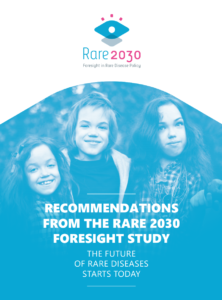